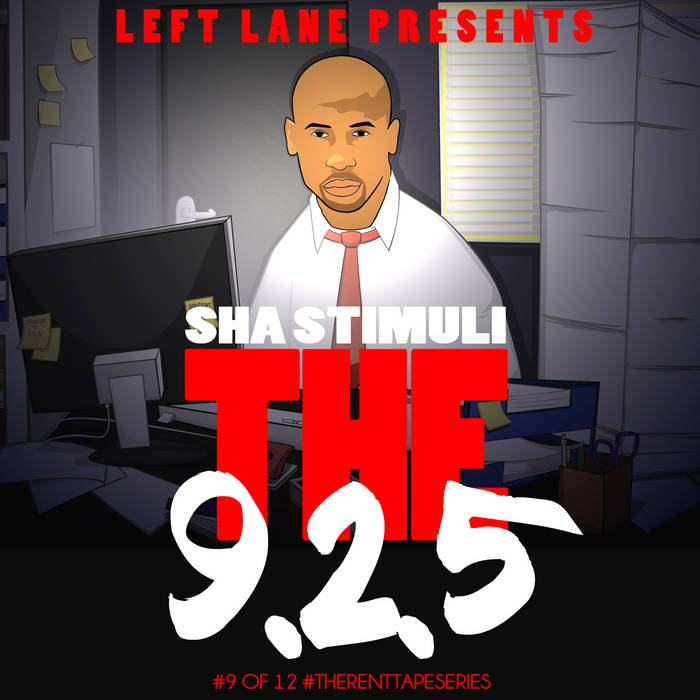 How do you get to a place where you wake up and do what you love to get paid? Sha Stimuli asks and answers that question on the 9th release in The Rent Tape Series entitled The 9.2.5.

This EP picks up somewhere around the place that The Chills left off. It is an ode to, a reflection on, and a musical backdrop describing the admitted fear of having a job.

Before putting his signature on a major recording contract with Virgin Records in 2005, the Brooklyn native was a columnist for XXL magazine.

Bandcamp Daily  your guide to the world of Bandcamp

Cannibal Corpse's George "Corpsegrinder" Fisher stops by for an interview