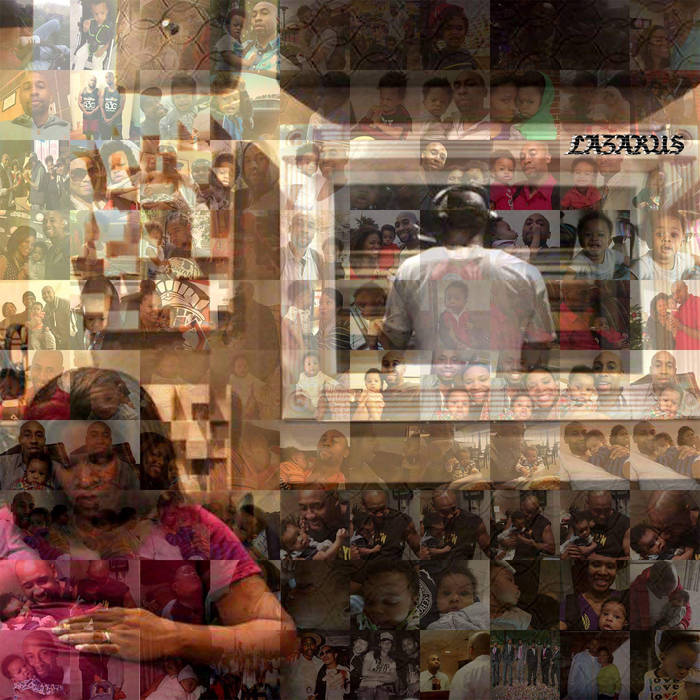 watkinzdageneral This definitely was one of the best body of work of 2017... This album is so Illmatic!!!🔥🔥🔥 Favorite track: Lazarus (Walk on Water IV).

Before putting his signature on a major recording contract with Virgin Records in 2005, the Brooklyn native was a columnist for XXL magazine.

Bandcamp Daily  your guide to the world of Bandcamp

Featuring Oakland sounds from the Smart Bomb collective and Samplelov.